For our last edition of the Summer Long Weekend Guides, we’re taking you lakeside- Great Lake-side. For all of your travels in and around this great region, try to check out some of the sites we have listed below.

Detroit is on an upswing, but the Fisher Building is a classic that cannot be missed. The 30-story Art Deco skyscraper designed by Albert Kahn is still the world’s largest marble-clad structure. The craftsmanship and design of the building resonates today as much as it did when it was built in 1928. 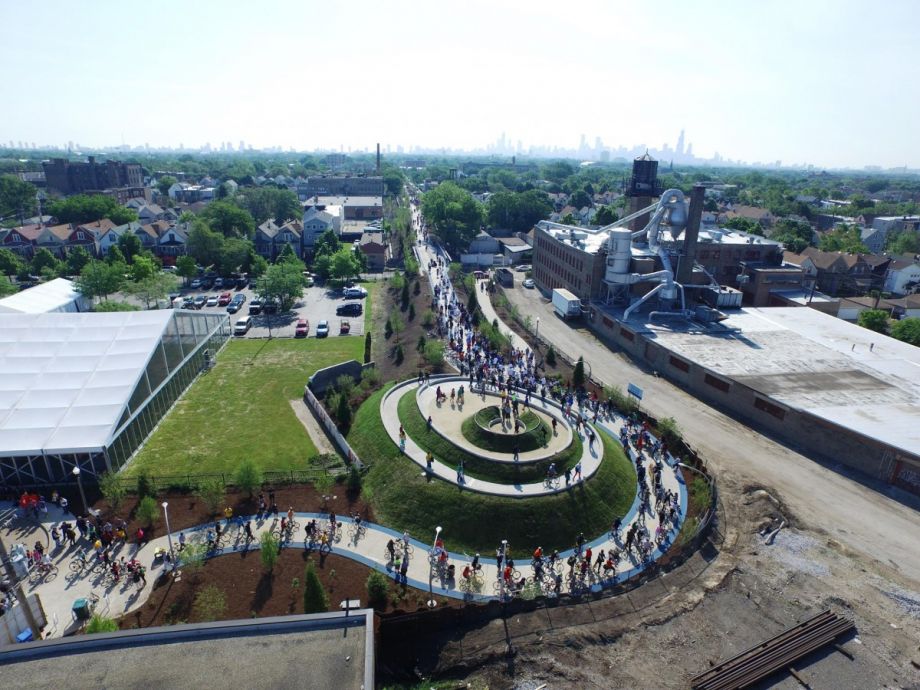 Chicago’s 606 is often compared to New York City’s Highline for good reason. The abandoned elevated rail track was turned into a stunning park offering new views of the city. The 606 connects several vibrant neighborhoods on the city’s northwest side. Allowing cycling, the path has truly created a new way to get around the city.

This may be the second non-building on the list, but the Chicago Riverwalk is a highlight of the city and can be appreciated for its thoughtful design and development. The Riverwalk is is located on the south bank of the Chicago River and connects a series of parks, concessions and performance spaces installed along the river. 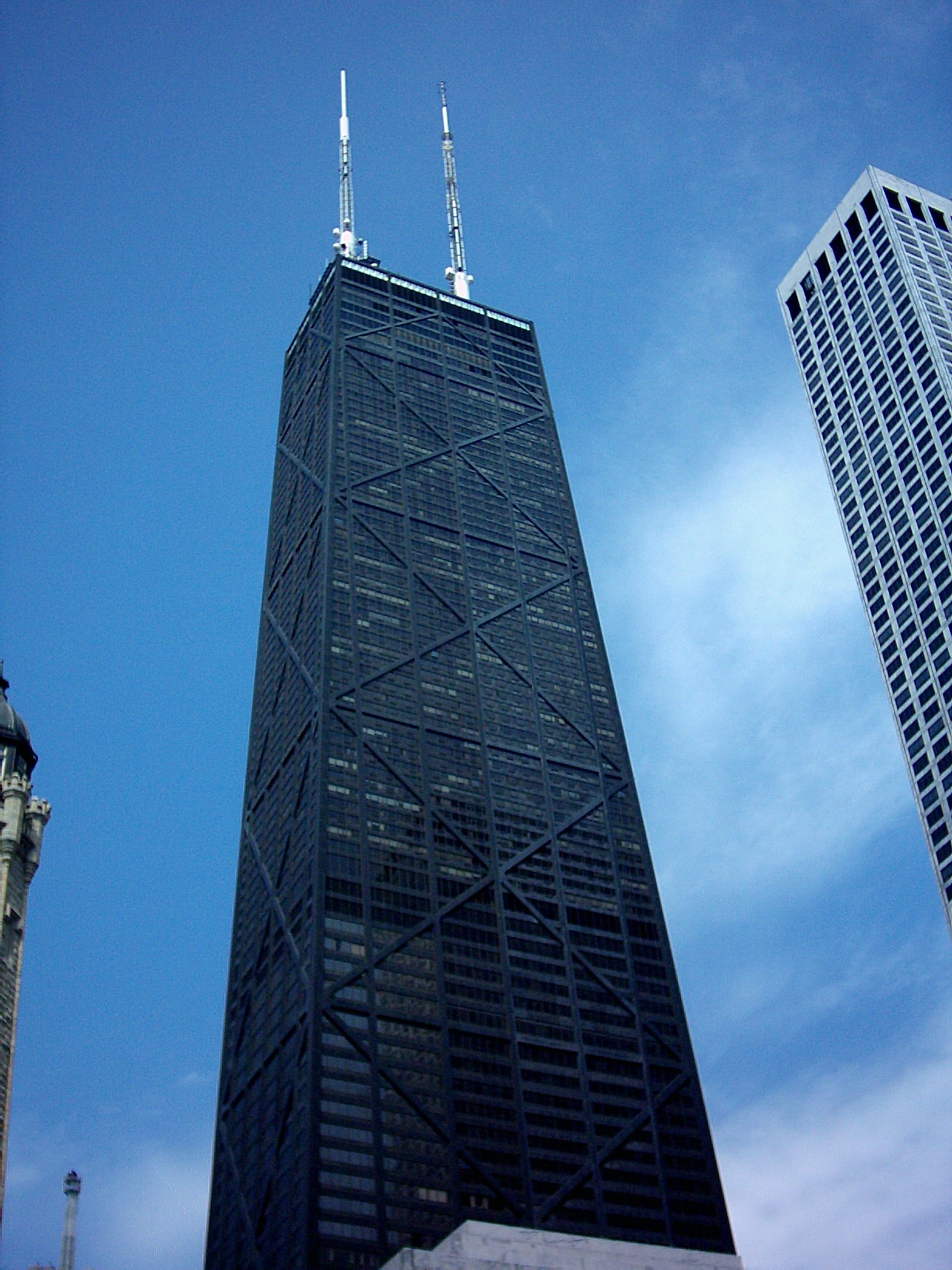 The John Handcock Center is an iconic symbol in the Chicago skyline. The 94th floor observatory offers 360 degree views and the addition of TILT, which is a movable glass box that leans visitors over the city streets, 1,000 feet below.

You may not have guessed that Buffalo, New York is in its own league when it comes to late 19th and early 20th century architecture. Louis Sullivan, Daniel Burnham, Frank Lloyd Wright, H.H. Richardson and the Saarinens all have signature works in Buffalo. You don’t have to go far in this city before stumbling across some of the best turn of the century architecture in the country. Pictured above is the Kleinhans Music Hall at 3 Symphony Circle.