This week’s Summer Long Weekend Guide is coming a day early. If you’re heading to the West Coast this summer, check out Watchdog’s guide and don’t miss these buildings! 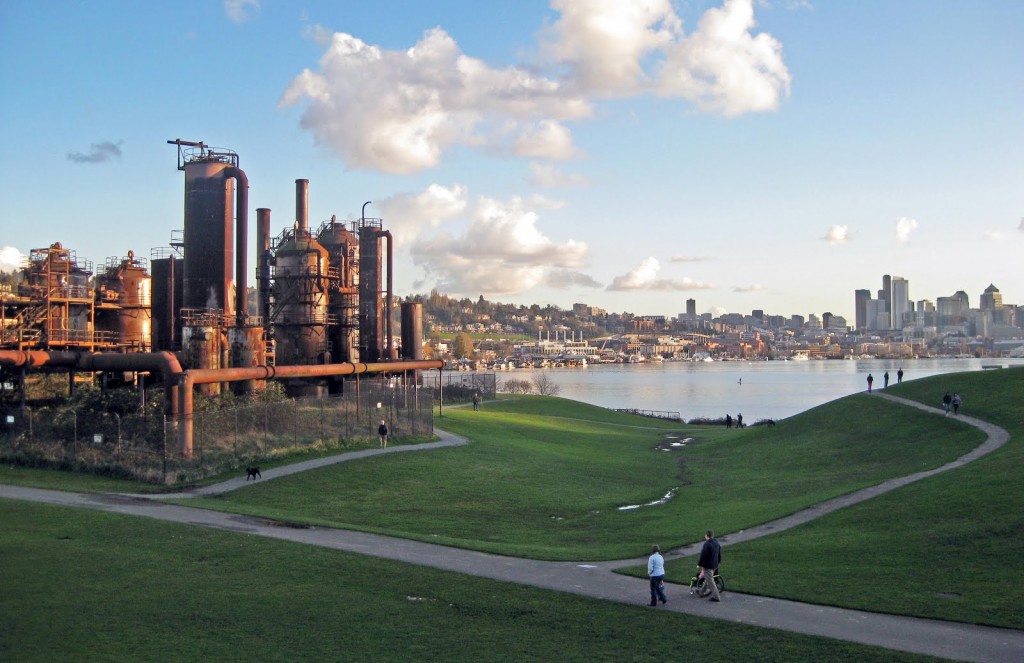 If Seattle, WA is on your travel itinerary, Gas Works Park is the ideal spot for a summer picnic. This 20 acre park built on Lake Union was once the site of a plant that manufactured gas from coal. When the city purchased the site in 1962, it became a revolutionary creative reuse project. Landscaping and re-purposing of different sections of the abandoned industrial facility have transformed a boiler house to a picnic shelter. The park is now popular for picnics, recreation and kite flying. 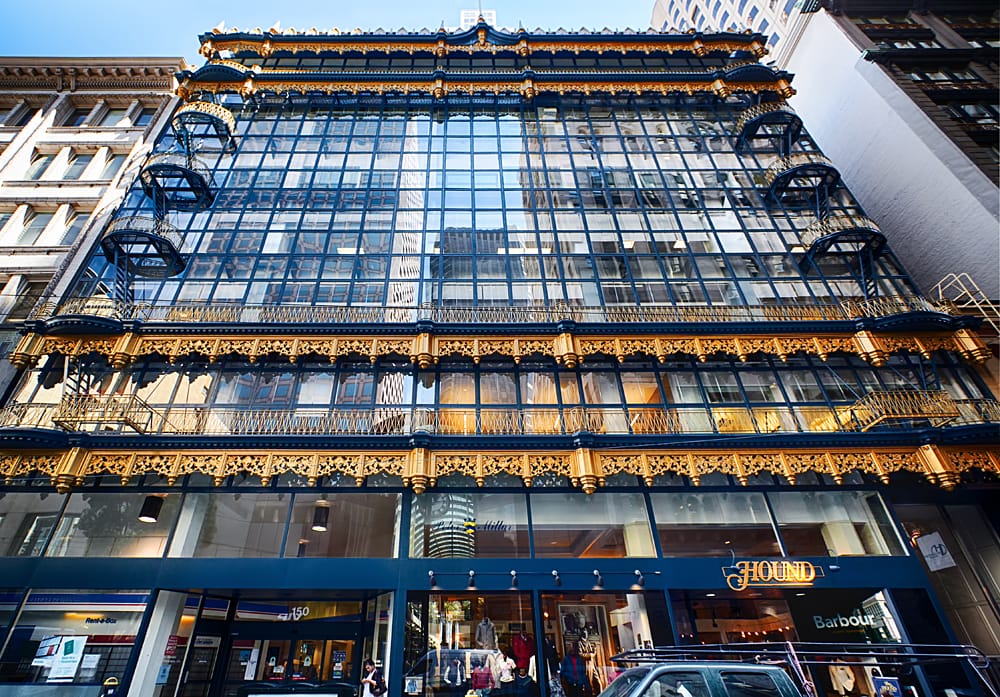 San Francisio, CA is home to unique culture, urban landscape and arts and architecture. The Hallidie Building is no exception. Though it may seem too short to be considered the inspiration for today’s skyscrapers, when it was built in 1918, it was the first of its kind with a glass façade.

It might be summer all year long in Santa Monica, CA, but this time of year is still a great time to visit Tongva Park. The 6-acre park was designed by the creator of New York City’s High line. The park’s dramatic topography of rolling hills and braided paths accommodate a range of uses benefiting health and well being. 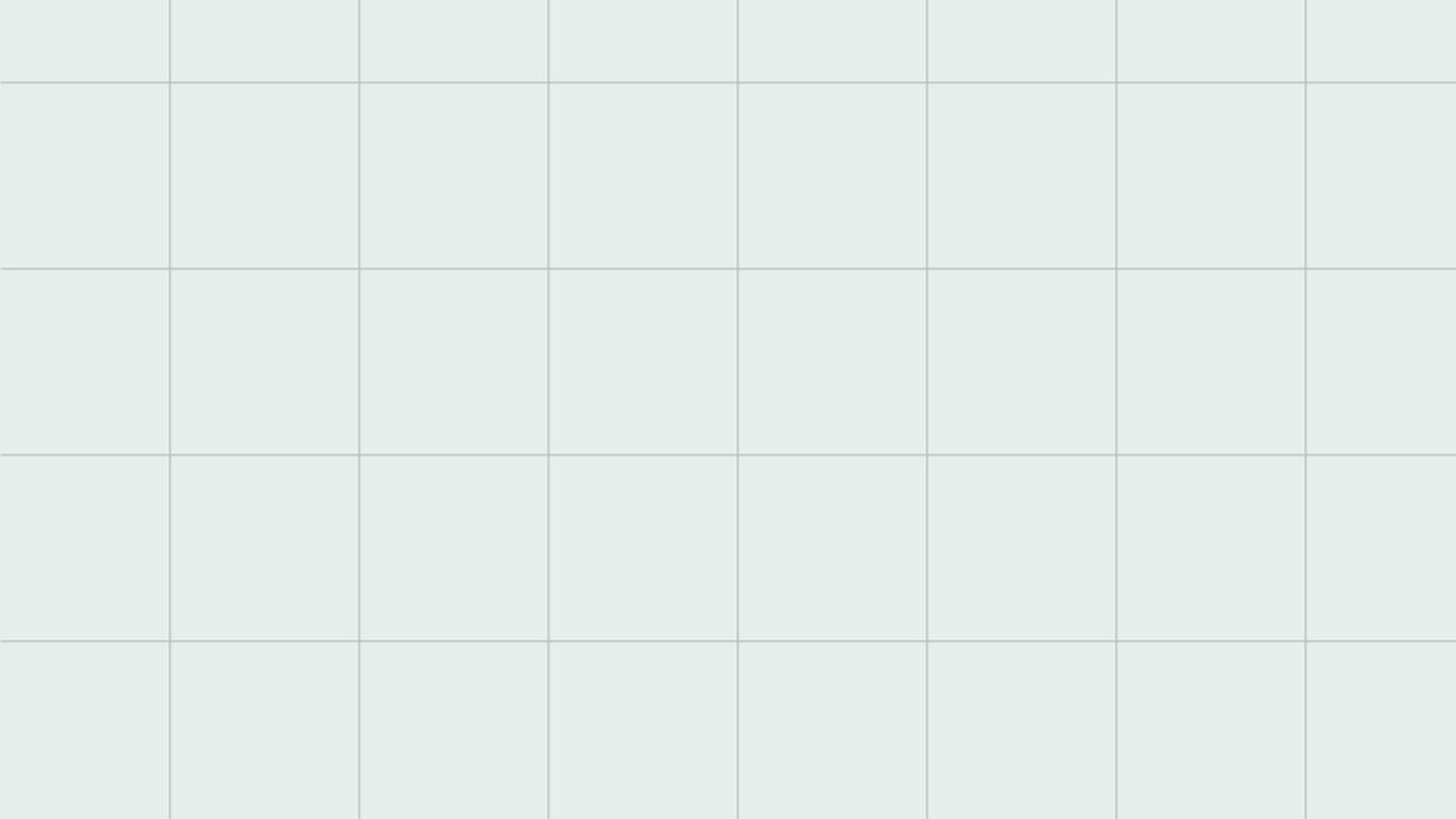 Our lists wouldn’t be complete without a Frank Lloyd Wright house. His Los Angeles Hollyhock House is a true masterpiece that set the tone for California modernism.Wright referred to the house as California Romanza meaning “freedom to make one’s own form.”  The house was just recently reopened in 2015 after a massive restoration.

Los Angeles’ Stahl House is the epitome of California cool. This house, built by Pierre Konig for the Stahl family helped define the era of modernist architecture. The home was declared a Historic Cultural landmark of the City of Los Angeles in 1999.